January And February Are Top For Hiring: 3 Ways To Set Yourself Apart 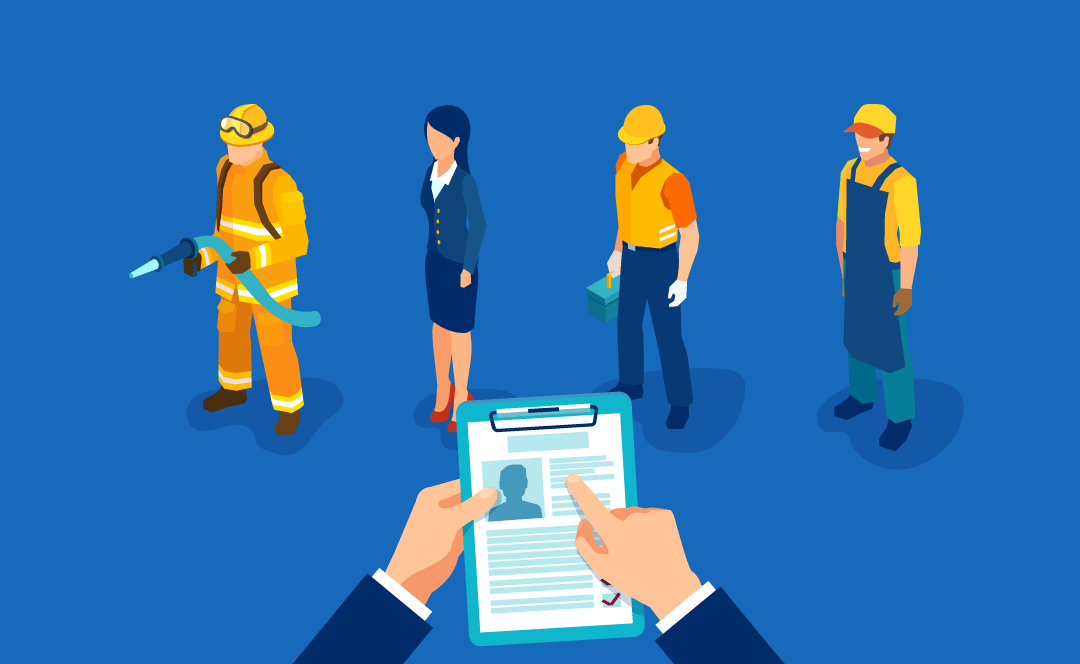 If you’re interested in a new job or a career boost, now is the time to take action and jump into your job search—because January and February are the biggest months for hiring.

The start of the new year brings with it companies who are focused on finding new talent and kicking off the year by selecting people, making offers and awarding jobs. So polish your resume and land your next opportunity.

Why Now Is the Time

According to multiple sources from the U.S. Bureau of Labor Statistics to hiring companies like Indeed and Monster, January and February boast the largest numbers of open jobs and also, applications.

In addition, hiring trends are positive. Specifically, more than 70% of people who were laid off said they found a new job within three months, according to Revelio Labs, and 85% of organizations say they’re hiring people in under four weeks, according to data from Employ Inc. Hiring leaders are also saying it’s challenging (81%) or very challenging (33%) to fill roles. All of this is good news for job seekers.

We use cookies on our website to give you the most relevant experience by remembering your preferences and repeat visits. By clicking “Accept”, you consent to the use of ALL the cookies.
.
Cookie settingsACCEPT
Manage consent

This website uses cookies to improve your experience while you navigate through the website. Out of these, the cookies that are categorized as necessary are stored on your browser as they are essential for the working of basic functionalities of the website. We also use third-party cookies that help us analyze and understand how you use this website. These cookies will be stored in your browser only with your consent. You also have the option to opt-out of these cookies. But opting out of some of these cookies may affect your browsing experience.
Necessary Always Enabled
Necessary cookies are absolutely essential for the website to function properly. These cookies ensure basic functionalities and security features of the website, anonymously.
Functional
Functional cookies help to perform certain functionalities like sharing the content of the website on social media platforms, collect feedbacks, and other third-party features.
Performance
Performance cookies are used to understand and analyze the key performance indexes of the website which helps in delivering a better user experience for the visitors.
Analytics
Analytical cookies are used to understand how visitors interact with the website. These cookies help provide information on metrics the number of visitors, bounce rate, traffic source, etc.
Advertisement
Advertisement cookies are used to provide visitors with relevant ads and marketing campaigns. These cookies track visitors across websites and collect information to provide customized ads.
Others
Other uncategorized cookies are those that are being analyzed and have not been classified into a category as yet.
SAVE & ACCEPT